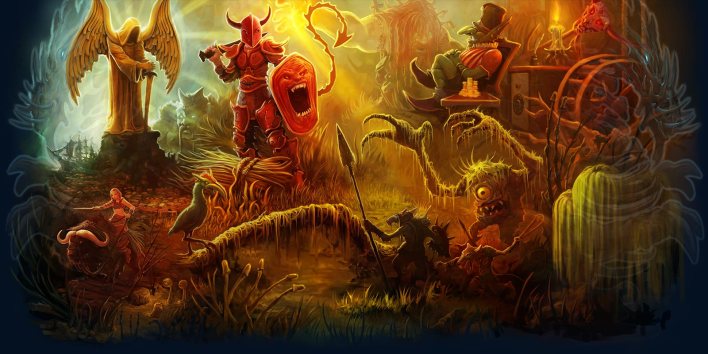 Evolutions Server​
Objective
Create a server based on the latest version of the tibia with various systems where the map is made for exploration with a great level of RPG.

The server is unfinished.
Many things that was planned. But unfinished not to say that is not playable, that it lacked detail (eg x: 55 y: z 137: 9, x: 104 y: z 140: 7)
And some things that are not so important but were planned for us and in the future can be added as warzone, quests, NPCs and more others.